Swedish Coop supermarkets shut due to US ransomware cyber-attack 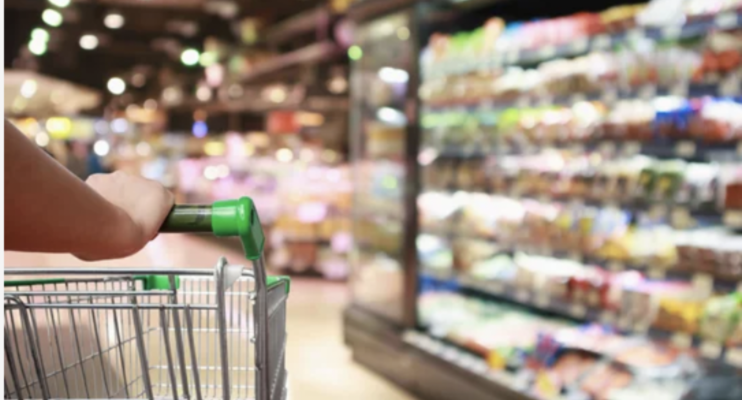 Some 500 Coop supermarket stores in Sweden have been forced to close due to an ongoing "colossal" cyber-attack affecting organisations around the world. Coop Sweden says it closed more than half of its 800 stores on Friday after point-of-sale tills and self-service checkouts stopped working.

The hackers who are believed to be behind the massive cyber attack that has affected hundreds of companies globally are demanding 70 million dollars.

The food chain expects a large loss. In order to be able to open its almost 800 stores as soon as possible, Coop has put all its resources into the work. In addition, hundreds of IT technicians have been sent to stores around the country to get their payment systems in order.

Exact figures on how the attack will affect the company financially are still unknown According to IT expert's calculations, it is likely that the food chain will lose more than 12 million dollars every day.

How can you secure your business from a Coop-scenario?

Prevent poor cryptographic key handling by preventing accidental copying and distribution of cryptographic keys. NetHSM offering significant advantages: It is easy to use, easy to customize, and provides superior security. Furthermore its implementation can be audited to ensure it is free of backdoors. The NetHSM device meets high performance requirements and is available at an unbeatably low price from Germany. With the NetHSM you will defend your business against remote attacks and eliminate remote extraction of private keys by storing cryptographic keys securely on hardware

Store your cryptographic keys for web servers TLS, DNSSEC, PKI, and CA securely in the network-connected NetHSM hardware. Your private keys are kept secure inside the NetHSM hardware in case of server hacks and the physical compromise of your data center. NetHSM therefore allows the user to easily fulfill security compliance requirements.

For common usage of the NetHSM, please visit the NetHSM product information