Ciptor & ITSAFE is officially joining the ranks of countless major tech companies that are expanding its footprint into Canada. 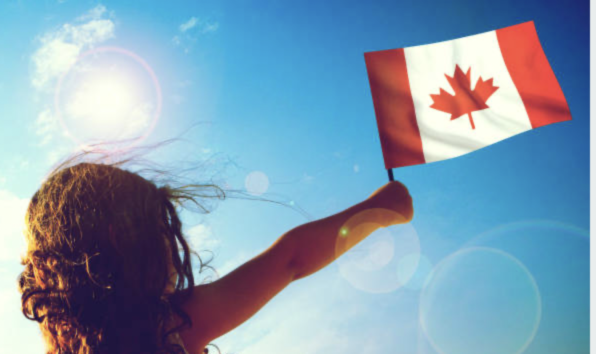